How flutter for app development is best for startups?

How flutter for app development is best for startups? 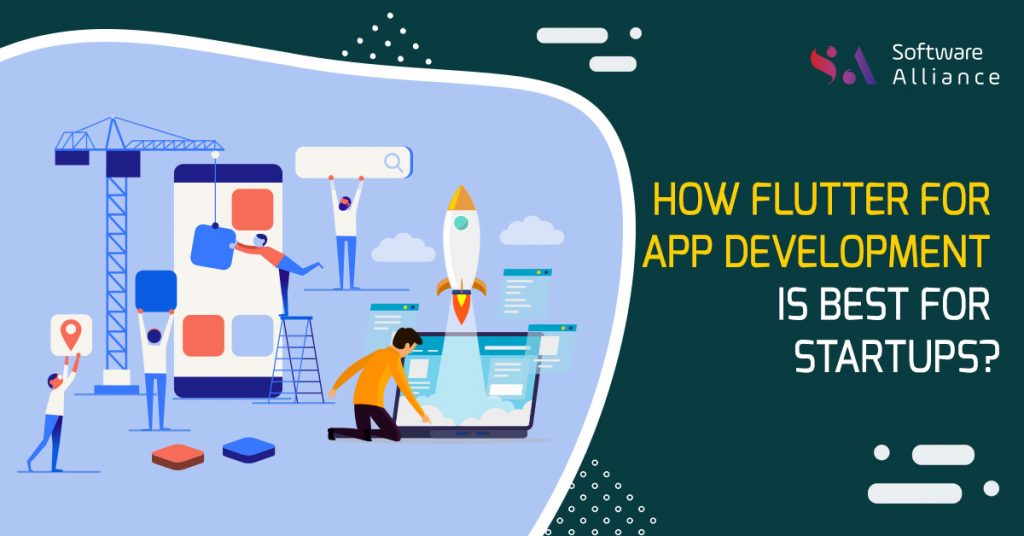 Do you want to launch the new product (mobile app) in the market? But you have a low budget?  You are confused about which framework should be used? Then Flutter is the best option for you. It will provide all the major features you would require for the best app at the most commendable price.

Flutter is the emerging platform in the world of technology. For the past couple of years, it is driving a revolution in business growth. It is because it offers a strong framework for mobile app development purposes. That’s why it has the potential to act according to people the choice to develop powerful apps.

The tech world is revolutionizing and moving ahead. For now, it is not limited to 2 operating systems rather it needs a number of platforms to be served.

In the digital era, where mobile apps are playing an important role in our lives on the other hand it is also increasing the demand for the new mobile apps. The popularity of mobile apps and growing running structures pull out the two predominant concerns for the startups:

These two concern can be obtain by making the apps in a low cost.

Why Flutter is best?

Most of the startups and enterprises choose to cross- platforms for apps development due to the lack of budget. So, for this purpose flutter is the best option for the startups because it has all the required features which is the need of the enterprises. Here are some facts which will enhance the credibility of the flutter:

Flutter has also some unique feature like hot reload which allow the web developers to build UI in a quick way. It helps them to complete their project on time. It is open-source which mean that it does not matter how much your project is complicated. It will help the web developers to make the numbers of designs. When a person invests in making the app the main concern of that person is the speed of that app.

This need for the app can be fulfilled by the catalog of the flutter. It has an amazing catalog system which will increase the speed of the app. So, we can say that flutter allows the developers to make the apps on major platforms like Android and IOS. It will use one code base which will reduce the expense and time.

Why startups should choose flutter for app development?

According to Google trends, it is the second most leading language that is followed by React native for developing cross-platform mobile apps in 2020. Also, many well-known brands rely on flutter for apps.

Flutter is basically a blend of Google technologies and ideas. It has further resulted in the creation of a powerful mobile framework. It also has many features that never been seen before in the cross-platform ecosystem. The development tools combine material design and the Skia graphics library.

These tools allow lighting speed transitions and come packed with design elements that are known to fit right into the native self of both iOS and Android. The other reasons also include budget-friendliness and packed go to market time. Some other reasons include:

Flutter is the open-source platform. So, startups can complete the requirement to hire flutter mobile app developers easily. Only, one thing is needed the developer must have the skills this language. Hire the developer now and start your amazing app development journey.